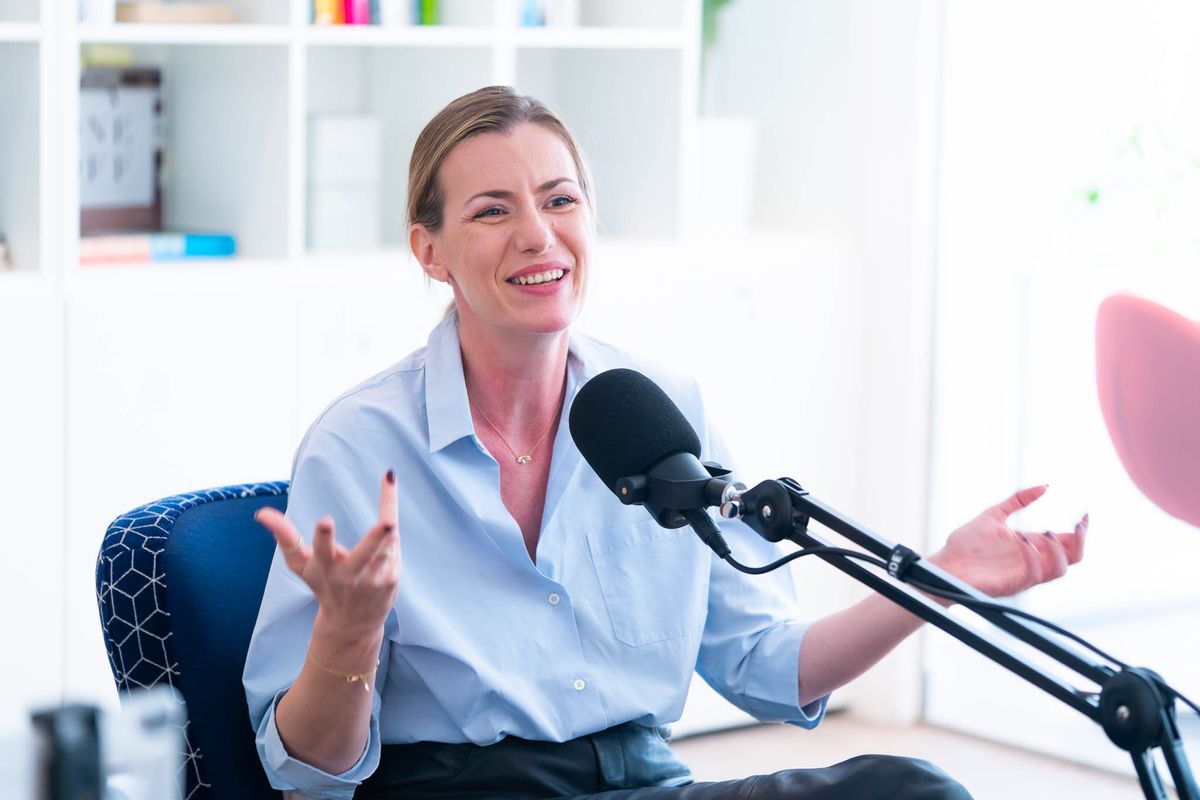 “I’m half woman, half to-do list!” Stasha Toncev on her improbable journey from Belgrade to Dubai and what it took to launch Balkan bistro 21 Grams

This week we sit with Stasha Toncev, founder of Dubai’s award-winning Balkan bistro, 21 Grams. Hailed in the media, Stasha’s restaurant was praised as “charming” and “brain melting” by The Financial Times supplement, How To Spend It, and Bill Addison, the Los Angeles Times’ celebrated food critic. In a heart-to-heart with Hashem, Stasha opened up about her childhood in Socialist Yugoslavia; her daring move to Dubai with 200 Euros in her pocket and the struggles of launching her restaurant business as a woman of Balkan descent—a double whammy in her view. Stasha and Hashem also talk openly about the importance of mental health for entrepreneurs and the struggles and personal sacrifices Stasha braved for her business.