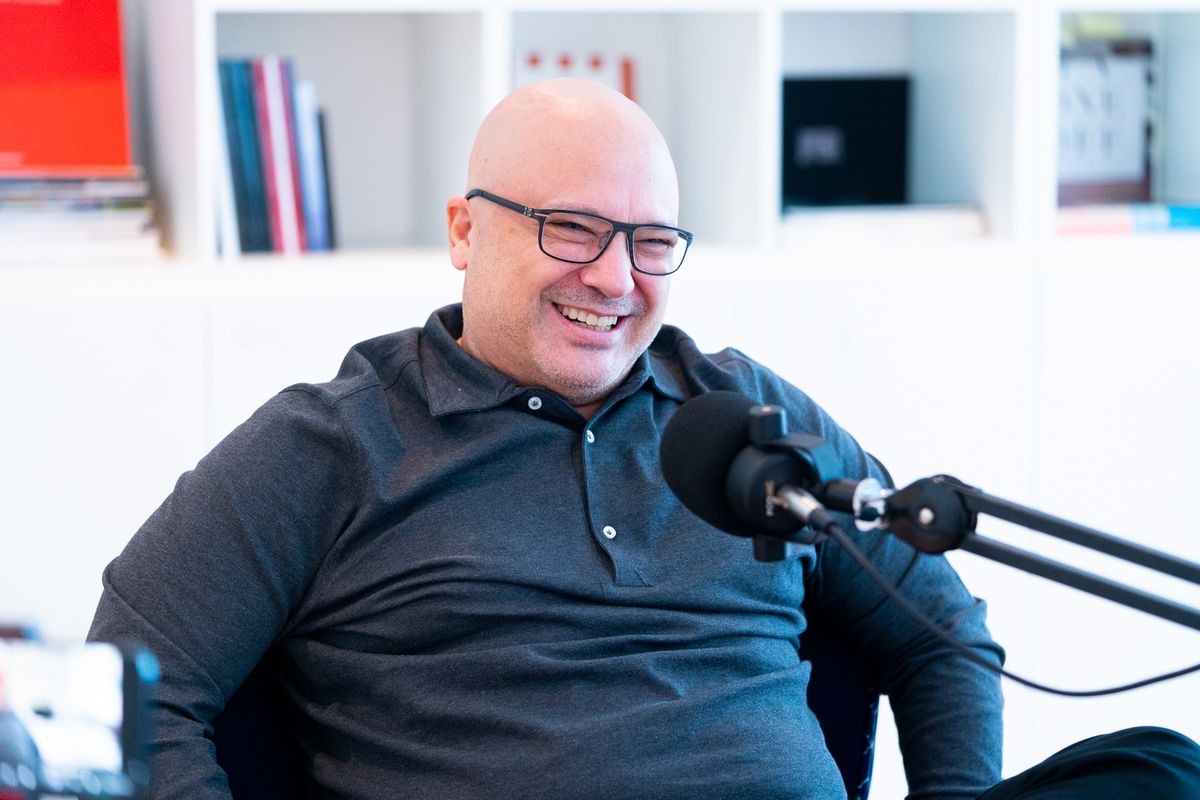 “Most of the time I’m right when it comes to food.” Bedouinfoodie Hani Almalki on the multi-cultural cuisine of the Hijaz region, why Saudi’s culinary scene is about to pop and the real origins of Hummus

🧡
This episode is brought to you by:
MonViso, use code LIGHTHOUSE10 for a discount on your next purchase.

This week we met up with Hani AlMalki aka Bedouinfoodie, Dubai-based restaurant reviewer extraordinaire and food history buff. Hani shares snippets from his multicultural upbringing in the historic port city of Jeddah and his early experiences with Michelin-starred cuisine during business meetings between his parents and master perfumer Jean-Paul Guerlain in Paris. Hashem and Hani also discuss the influences of pilgrims in Mecca and Madinah on Saudi cuisine, and how pilgrimage even led to the creation of a famous Indonesian street food, Murtabak. Bedouinfoodie reveals some of the methods behind his reviews, what the future of Saudi’s culinary landscape entails, the ingredients of a foodie destination, and what’s still missing from Dubai’s food scene.