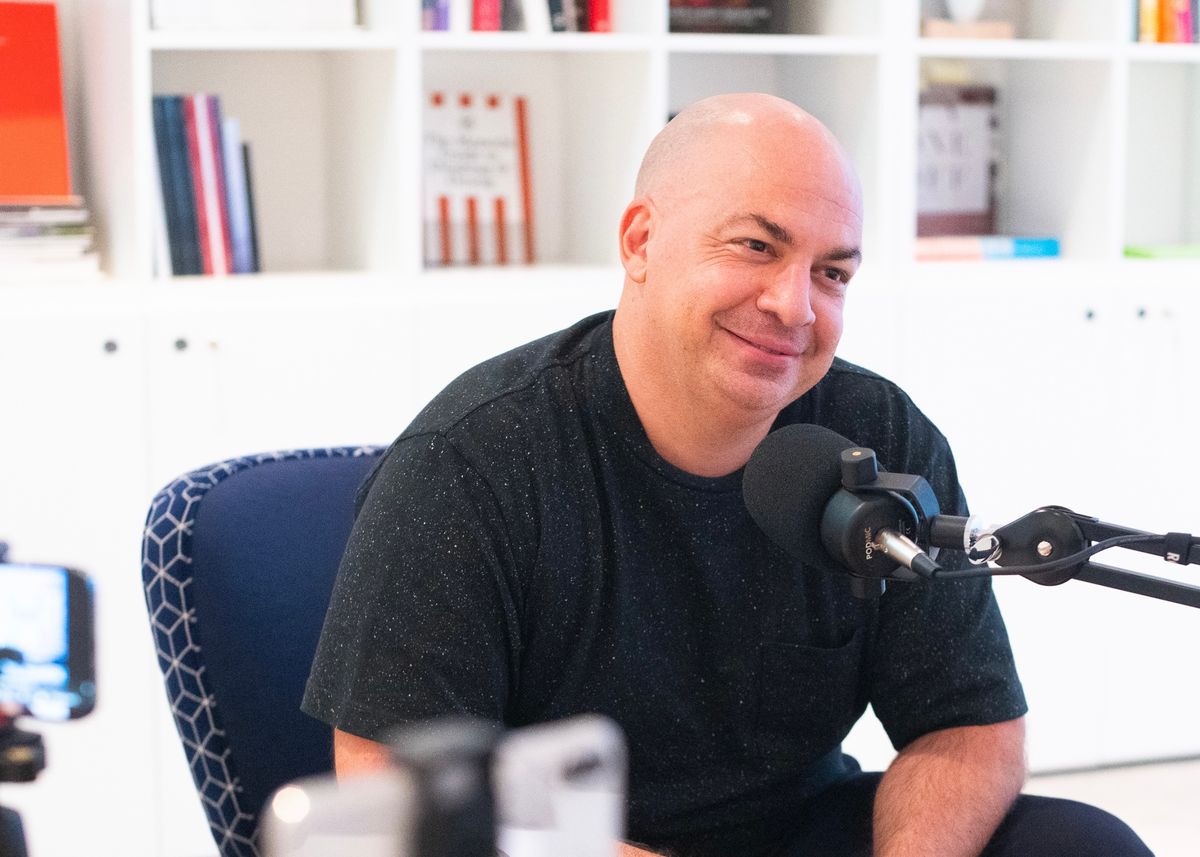 🧡
This episode is brought to you by:
MonViso, use code LIGHTHOUSE10 for a discount on your next purchase.

And just like that, The Lighthouse turns five! This year might feel to some like “2020, Part Three” but to us it feels like a birthday with the addition of fraternal twins. We’re marking the start of a new era with two new openings in Abu Dhabi and The Palm so it feels good to be turning five.

The Lighthouse Conversations podcast has similarly evolved over the years as we doubled down on an interview style that we felt brings out the best in our guests and ourselves. Tune in as host Hashem and producer Chirag reflect on this past year of The Lighthouse Conversations including snippets by venture capitalist Khaled Talhouni, and chic fantastique BBQ pitmaster Hattem Matter.