Over a decade ago, a young man left behind his masters program to move to the UAE. It didn't take long for him to spot an opportunity to branch out on his own and today--as much as he hates the term--can only be defined as a serial entrepreneur. Pull up a chair & join our season finale with Samer Hamadeh, founder of Aegis Hospitality & the man behind some of Dubai's iconic venues such as Republique, Stereo Arcade & Akiba Dori.

And, if you were wondering how the traditional neopolitan pizza became part of Tokyo food culture and how it made its way into Akiba Dori, there's a bonus episode: 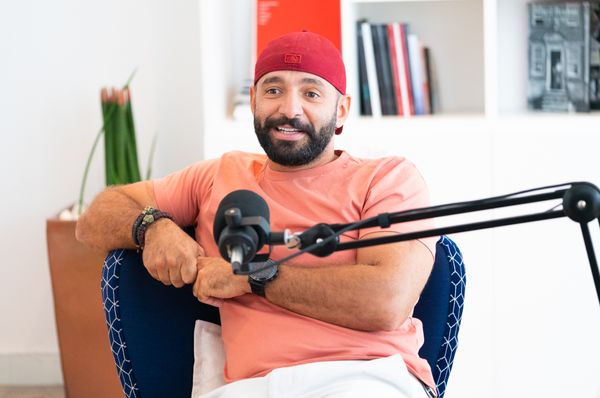 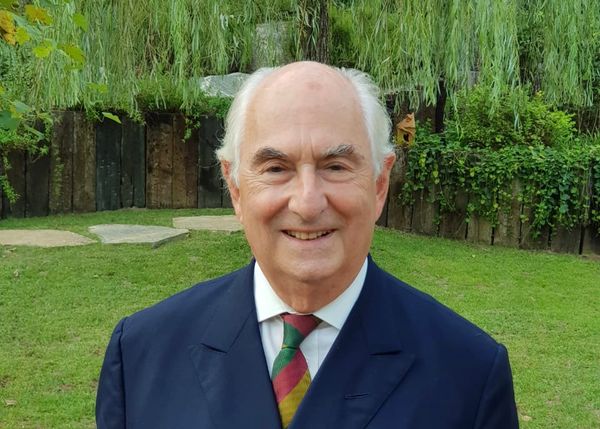 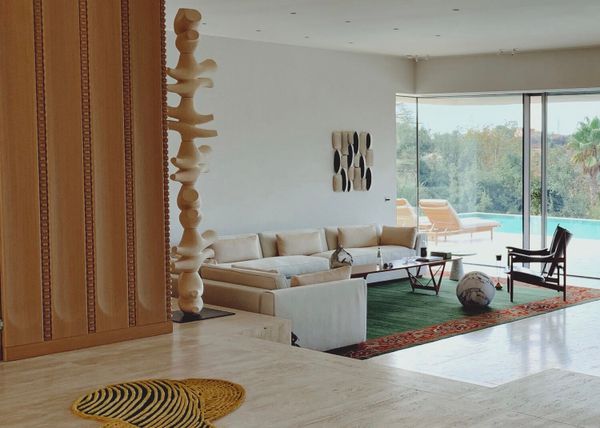 Designers David & Nicholas on time as a design element; plus, can four co-founders make a party?