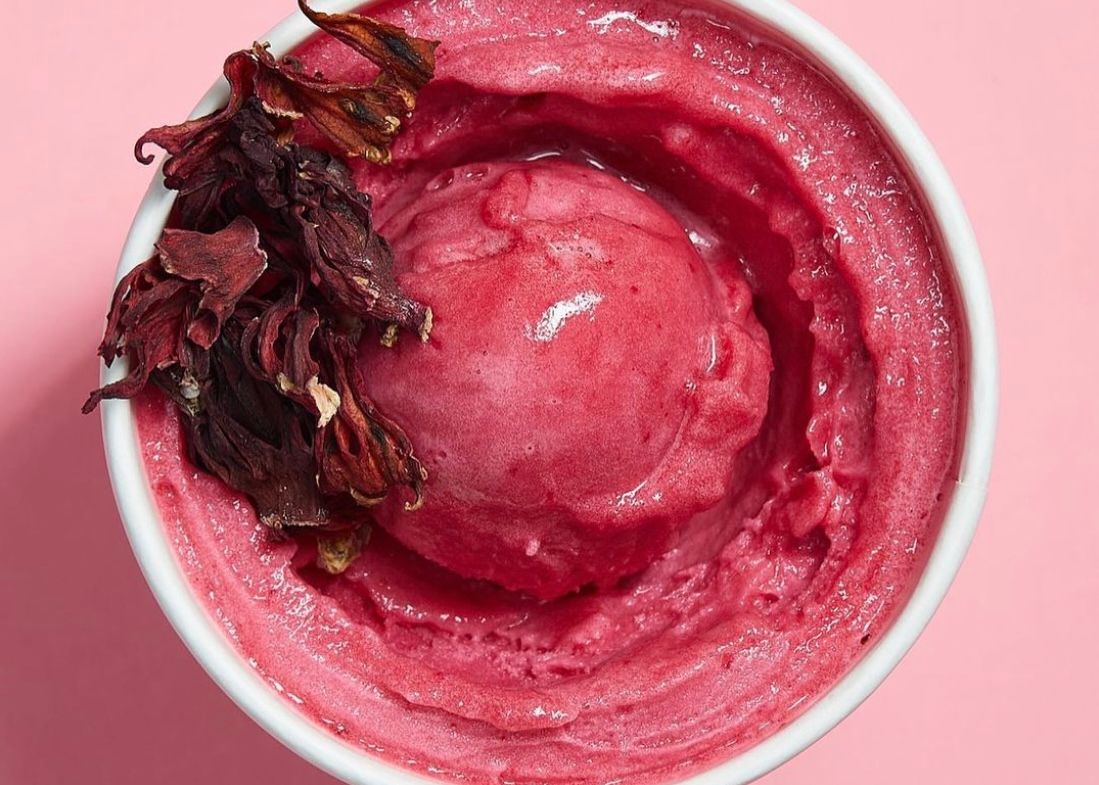 Do entrepreneurs have a tendency to hide behind their brands? Dig into this one with a tub of gelato!

We're looking fondly ahead to September for a bit of respite from the blistering heat out in Dubai. But until then, let's fill our thoughts with ice cream!

I was intrigued by something Ahmad Al Marri said on the recent episode of The Lighthouse Conversations. Ahmad started Canvas Gelato in Dubai five years because he wanted to get ice cream delivered at home. Since then, Canvas has become known for its quality and flavours like pistachio baklawa (yes, with crushed baklawa pieces), black sesame, and hibiscus tea (pictured above).

Now we've followed and interacted with Canvas on Instagram for a couple of years, but I knew precious little about the person himself. This is something I've struggled with too—how much of someone's persona should influence their brand, how much should be separate, and why is it so much easier to ‘hide behind’ the brand. Ahmad says it was a deliberate choice in his case:

“When I first started, I thought I was alone. And I hid under, behind, the Canvas Instagram account. And I separated the brand from my personal identity for a very long time.
[...]
It allowed the brand to evolve very freely. But what is interesting is the narratives that people create around the persona behind the brand or the person. I heard many stories about myself.”

Those stories have included people thinking he's a mother of two, and others who believed his love for gelato must mean his wife is Italian, but I digress.

On the other hand, host Hashem Montasser said he kept his brand and personal identities separate because he did not want The Lighthouse to become merely an extension of him. But over time, he's become more comfortable—sharing his work life on his personal account as an example. I don't think I've cracked this code quite yet, although I find that I have posted more about work on my personal account in the last six months than I have in the four years prior. 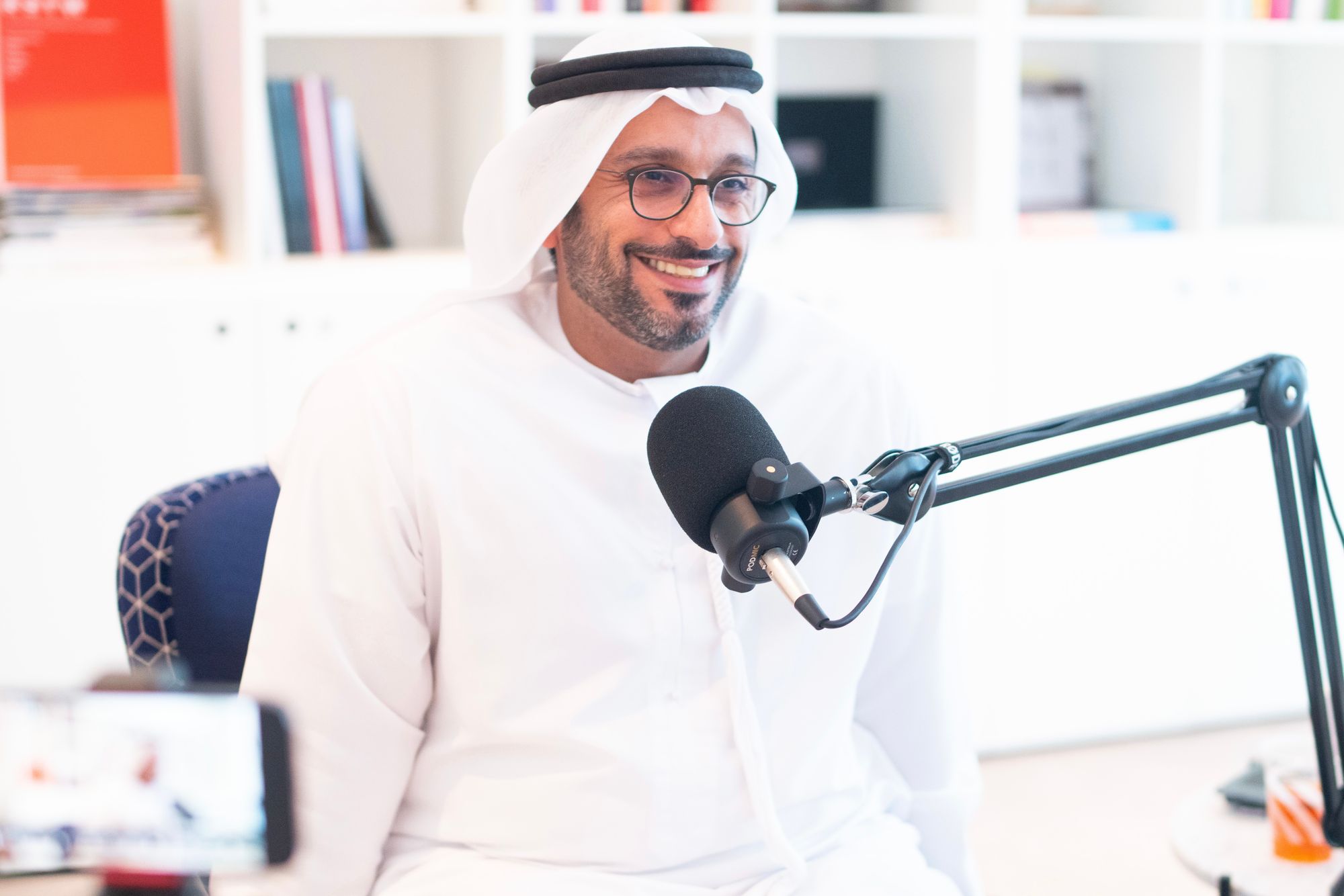 So grab a tub of your favourite gelato and listen in to the episode which turns into a fantastic food-tasting show by the end. Netflix is going to email us as soon as they hear it, I have no doubt.

Are you an independent podcaster?

As you might remember, I'm on the Board of The Podcast Academy, which is a professional membership organization uniting podcast creators and industry leaders. And, in partnership with Spotify, we have a few sponsored memberships to give away.

If you are an independent podcaster, just fill out this form. You'll need to fill in a link to your podcast for verification, and someone from the team will reach out shortly to get you started. You'll get access to a bunch of resources, other members from around the world, and we have a new mentorship cohort starting in September as well.

Alright, until next time, stay hydrated!

We're excited to welcome Spinneys into the podcast world with the launch of Nourish, a podcast that inspires you to eat and live well. You'll hear engaging conversations with farmers, foodies, as well as well-being experts, and hopefully leave you with something that will nourish your heart and soul. The
We hope you're either enjoying some downtime to beat the summer heat 🥵, or at least counting down towards it! This week, we're getting a behind-the-scenes understanding of Dubai Tourism's strategy during and post-lockdown from their CEO, Issam Kazim. On the latest episode of The Lighthouse Conversations, Hashem Montasser and co-host
Everything you’ve wanted to know about the Michelin Guides.