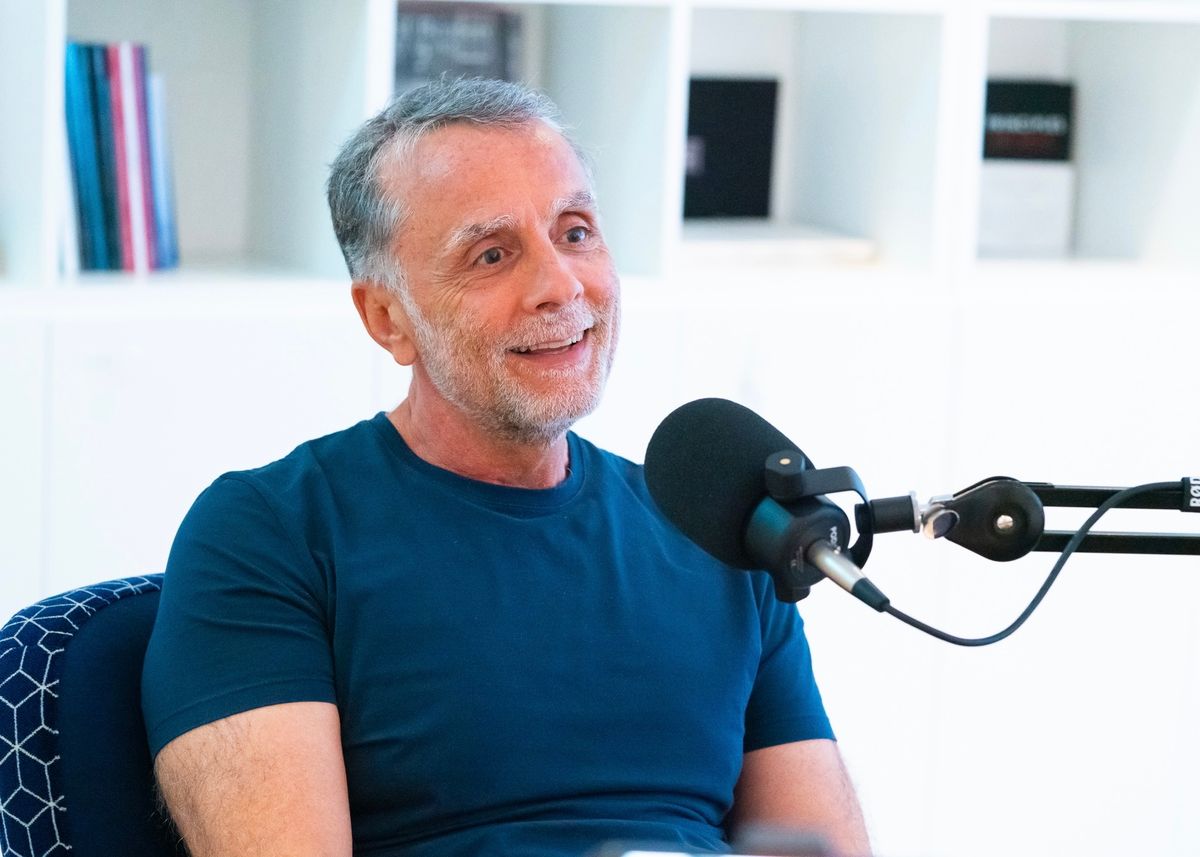 “There was instinct and learning-as-you-go, no playbook.” Aramex founder Fadi Ghandour on building a heritage company

Fadi Ghandour co-founded Aramex in 1982 fresh out of studying Political Science in college, an education to which he attributes much of his dialectic thinking. It took tenacity and hard work, but Fadi says that plunging into the complexities of starting a logistics company in the Middle East from the bottom up also required a degree of experimentation and, yes, of naïveté. Aramex took the industry by storm from the get-go and, in 1997, became the first Arab company to be listed on the NASDAQ before going private again and then re-listing on the Dubai Financial Market.

Fadi sets the stage for the beginnings of his prolific career; growing up in a predominantly female household in politicized 1960s Amman, the cues he took from his father, what he learned from taking a company public  and the importance of attracting local talent to foster a culture of loyalty and growth.

Bokja founders Huda Baroudi & Maria Hibri share hilarious anecdotes of their journey and how they’ve built an iconic brand over 25 years.
We caught up with Ashraf Hebela in a multi-faceted episode discussing cultural hybridity, market declines, serial founders and more. Ashraf heads Startup Banking, plus Analytics & Sales Ops at one of the largest banks of the United States, Silicon Valley Bank. He shares his views on the importance of building long-term
Hashem speaks to Ahmad Al Marri, founder of Dubai-based ice cream brand Canvas Gelato.