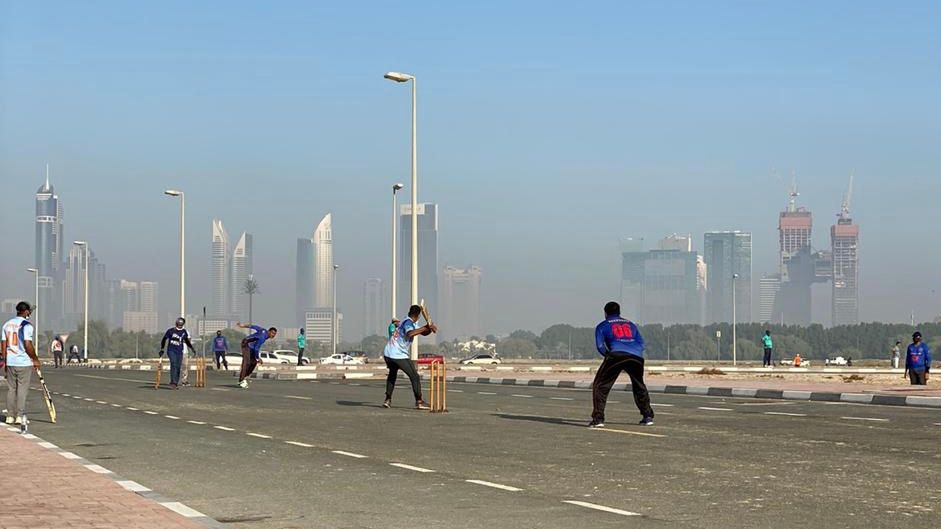 With the Indian Premier League being played out in the UAE, the first episode of the season finds us hanging out with the men who are keeping the gentleman's game alive on the streets of the UAE, talking to the producers of The Friday Game, a BBC audio documentary that took the men's story to an international arena, and catching up with an Emirati surgeon and her American journalist husband, who met at the unlikeliest of places, the Sharjah cricket stadium.

There's also a little bonus episode for the fans of Test cricket, from our season two premiere with Ron Bagnulo and Dr. Hooriya Kazim, who share their love for the original version of the game that is all about the strokes, movement, play & poetry.

Special thanks to Freddy Boswell, Zoi Constantine, Ron Bagnulo, Dr Houriya Kazim and the many men who keep the gentlemen's game alive in the UAE.
Hosted by Vinita Bharadwaj.
Produced by Chirag Desai with support from Abhishek Venkatasubramanian and Zainab Ujjaini.