Someone once joked that the national expat hobby of people in Dubai was framing. And in that famous hobby, Hammad Co plays an important role. For almost 4 decades, the shop has framed people's memories and memorabilia; their frames sometimes becoming an important piece of the artwork.

In this year-ender episode, we connect with Fadi Hammad and his father, Ahmed, to hear about their story and their musings on the art of framing. We also dialled into Toronto to speak to an old customer of theirs--Canadian-Indian artist Mazarine Memon, who lived in Dubai, where she discovered her calling as an artist and framing as an art. 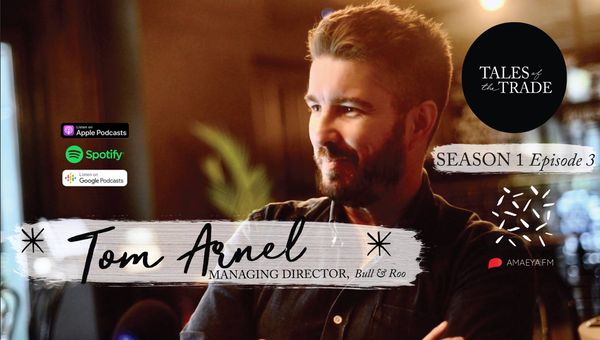