During his keynote address at Podcast Movement in February, Wondery CEO Hernan Lopez, announced the launch of The Podcast Academy, to parallel member-based not-for-profit organisations such as The Academy of Motion Pictures Arts & Sciences, The Television Academy and others to reward quality in their respective industries. “Podcasts are in this unique position where a podcast created by a single person can beat a show produced by a big company,” he noted.

The Academy went on to launch their membership program, and announced that the first edition of the Academy’s awards for excellence in audio, The Ambies, will be awarded in March 2021. Sixteen show categories and seven talent categories will make the first edition, which includes a Governors’ Award.

Cridland hopes the Academy will also be able to set their sights on bigger things, including contributing towards best practices and standardisation towards the industry. “Sadly, that doesn't seem to be the focus of the organisation - but perhaps once the first ceremony for The Ambies has taken place, we can see more appetite for this best-practices work,” he added.

Next: Conclusion >
Table of Contents
The Year That Was • Changing Habits
Brands in Podcasts • Monetisation • An Exclusive World
Standardisation • The Podcast Index • The Podcast Academy
Conclusion 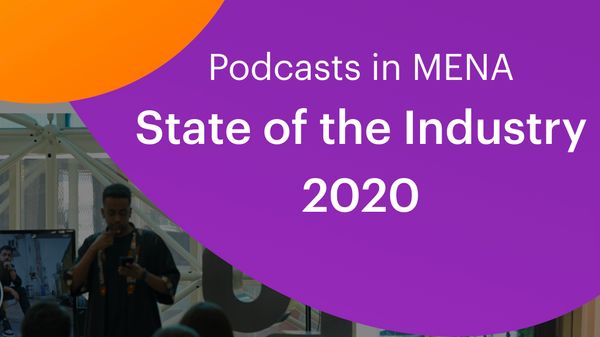