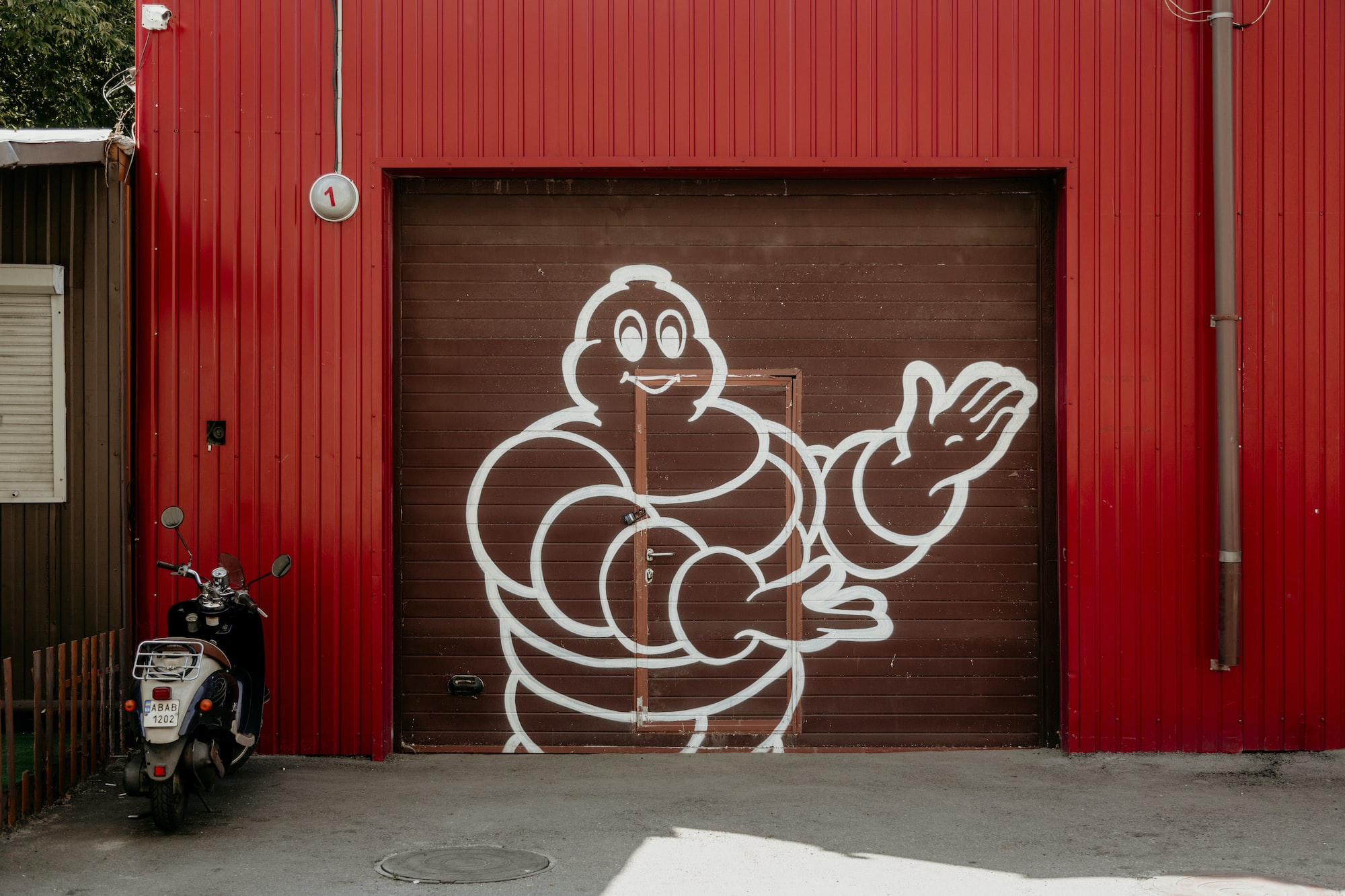 Did you know Michelin inspectors eat 300 meals a year? Plus, Hend Sabri breaks down the taboos

Before we jump into our main topic, here's a fun thread from Erik Jones—what he calls ‘very scientific’ charts about podcasting. Do you, like us, find it hard to listen to podcasts at 1x?

The F&B scene in these parts is having quite the field day since the start of 2022. In February, we had the inaugural MENA 50Best list and, with speculation dating back 5 years, the Michelin Guide finally announced its entry into the Middle East with the first Dubai list expected in June. We also had Gault & Millau announcing their partnership with ITP to launch a UAE guide later this year.

And so, we bring you a bit of an exclusive this week with the International Director of the Michelin Guides, Gwendal Poullennec, who was in Dubai for the announcement. Gwendal joined Hashem Montasser and Samantha Wood aka FooDiva on The Lighthouse Conversations to tell us about the criteria for awarding a star, whether all Michelin inspectors are tall and skinny like he is, and why the Dubai culinary scene stands out.

Fun fact: the Michelin Guides date back to 1900, following the launch of the tyre company by the Michelin brothers. To encourage people to buy more cars (and in turn, more tyres) they compiled the Michelin guide for places to drive to in France.

🧡
This episode was brought to you by:
MonViso, use code LIGHTHOUSE10 for a discount on your next purchase.

🎉 Chirag Desai elected to Board of Governers of The Podcast Academy!

The Podcast Academy held their first elections to the Board of Governors during March. Chirag will join the Board starting May 1, joining industry leaders from platforms such as Apple and Amazon, publishers such as Wondery and QCODE Media, and independent creators. We look forward to seeing how the Academy continues to support podcasters around the world and advance the medium.

On the latest episode of What I Did Next, Malak Fouad spoke to actress Hend Sabri, a leading light of both the silver and the small screens. A lawyer by training, Hend has gone on star in ground-breaking roles such as Asmaa (where she potrays an HIV-positive woman in rural Egypt) and Ola (whom she brings back in Finding Ola, now on Netflix). Hend has often taken on difficult and taboo subjects that are whispered about but not spoken about out loud. Listen to the episode →

🧡
This episode was brought to you by:
Marakez, Spaces for Life

That's all we have this week. What's going on with you?

Sign in or become a Amaeya Media member to join the conversation.
Just enter your email below to get a log in link.

The Lighthouse Conversations celebrates 50 episodes, and we go behind the scenes with the MENA 50Best list.
Plus, the inspiration behind Nada Debs’ work.
> “Music is the language of the spirit. It opens the secret of life bringing peace, abolishing strife” —Kahlil Gibran Speaking of, have you thought about what influences your mood? We're in the second week of 2022, do you feel the holiday blues? Cue saxophone... Research shows that music evokes emotions